I will have some thoughts up later today about these firings and I will also be posting a video blog later tonight. For now here are some notes from the press conference that just ended where MLSE’s Tom Anselmi announced that Mo Johnston and Preki were no longer working or Toronto FC. 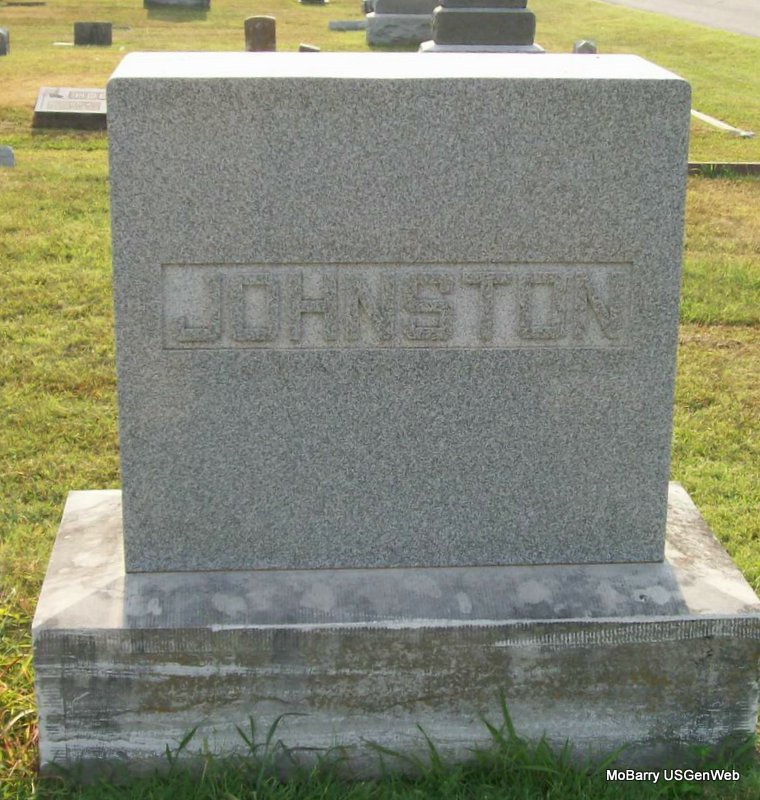