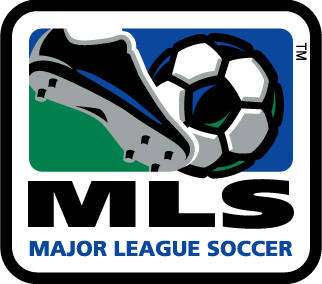 On Wednesday afternoon DC United selected Joseph Ngwenya from Houston and Columbus Crew selected Aaron Hohlbein from Kansas City. No one else was selected. The two players selected now have a week to collectively come to contract terms with their new clubs, which by the way can be no lower than that they received in 2010.

The remaining thirty three players are now available for selection in the second round next week, with one significant difference from round one. If selected next week any of these thirty three can be signed for less money (within limits)  then they received in 2010. Anyone remaining unclaimed, and there will be players not selected next week, essentially becomes an unrestricted free agent in the conventional sense, able to sign anywhere for any amount they can negotiate.

So the great MLS salary dump is well underway I guess.

And TFC might still be looking to get a bargain from this process next week. And without a doubt there might be bargains out there. Whether TFC perceives if there are blue light specials available next week or not I guess remains to be seen. There are definitely players out there that the new brain trust at TFC (whoever that turns out to be) might take a flyer on. TFC does indeed have about $1-6-1.8 million in cap/allocation to spend, and thirteen roster slots to fill And some veterans for example like a Jimmy Conrad, an Adrian Serioux or even a Frankie Hedjuk on the roster might look pretty good next fall down at the end of the bench would they not?

Many, including yours truly has wondered about Juan Pablo Angel in particular potentially being potentially selected by Toronto FC as perhaps an answer to our woeful strike rate. Angel is a proven goal scorer in this league and the debate is well and truly on if he would still be able to contribute at the same level in the next one to two years. The other options of course is to hope that Chad Barrett/Maicon Santos can do the job or you go overseas and spend big money to bring a new designated player striker to the Reds.

Juan Pablo Angel is a known commodity. One could argue that he is perhaps a lower risk than a player of the ilk that a “Mista” might be. In seven days we will know if Earl Cochrane think the same way.