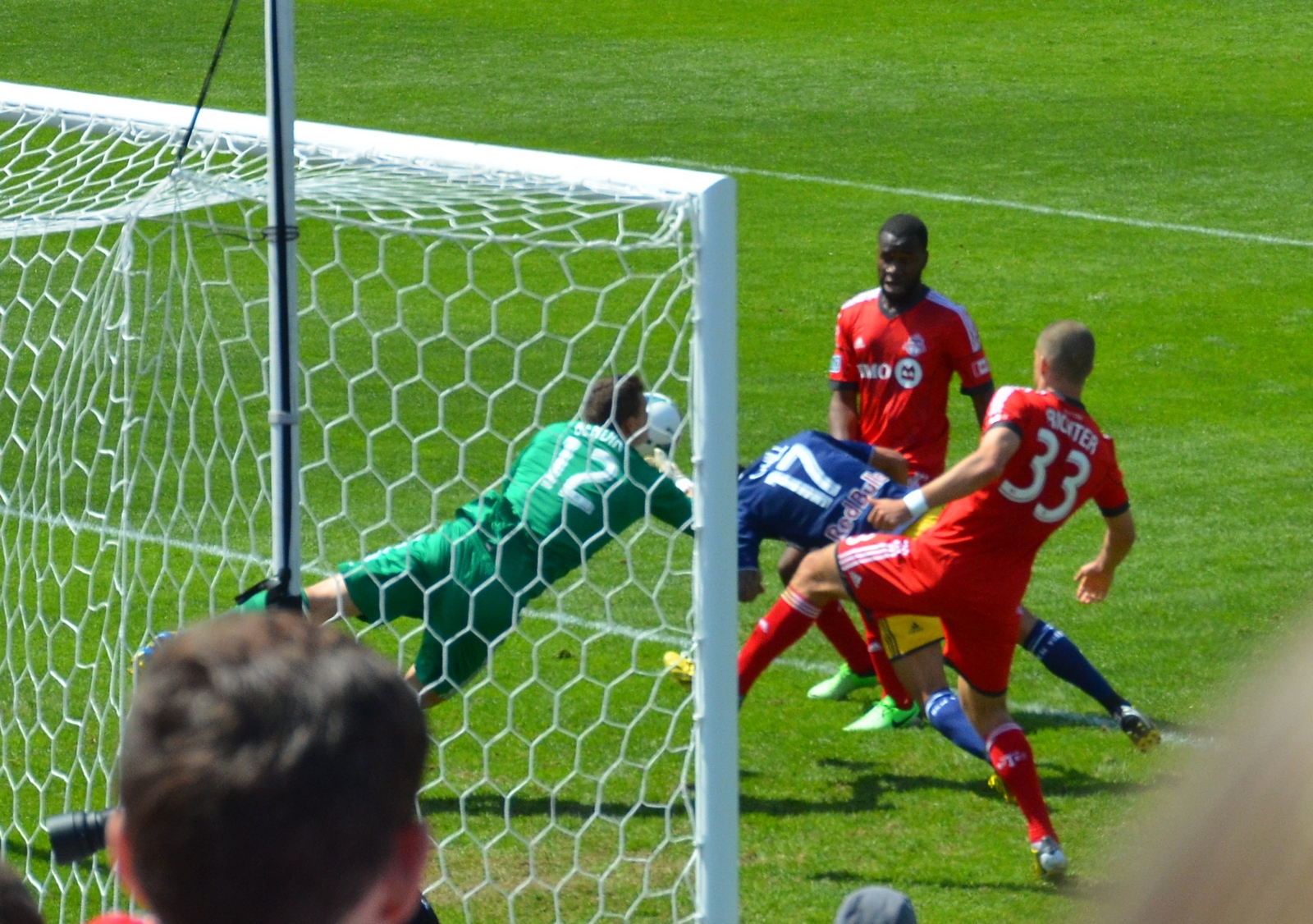 Another week, another late goal …. another gut punch for TFC fans !!!

What can you say about this game that hasn’t been said in previous weeks about other late capitulations! Even Darren O’Dea, talking to Sun journalist Kurt Larson after the match told him that he probably already had the quote he was looking for on his voice recorder from a previous game!

Well, what we can say is this. This was TFC’s worst performance of the year. Despite the last minute shenanigans, the previous few games actually felt like there was progress. Yes, it was hard to take the last minute or injury time equalisers, but throughout all of those games we worked hard, we tried hard, an on occasions we looked good, like when we were the ones equalising in the last few minutes!!!

For this game, however, it looked like we had taken a couple of steps backwards. Too many players had an off day and possession was all too easily given up. The opener was taken well, Henry dummied a Miller pass and Cahill had an easy tap-in from the centre of the box.

The cheating Frenchman (by his own admission) then cupped his ear to the crowd in response to the somewhat venomous reception he received all afternoon when he got the ball. He’s got skill, that’s for sure, but ask any Irishman (or neutral) in the stadium – apart from the motley crew wearing France jerseys – and most will question whether he has the class to go with it!

TFC looked to have grabbed a share of the points in 83 minutes when Jonathan Osorio scored his second of the season, a looping shot from a Richter pass after a goalmouth scramble that saw Robles well out of position, but Tim Cahill would capitalise on a Morgan mistake just a minute before the end that allowed Henry to cross the ball in and for him to head it past Bendik.

Next up it is Montreal -V- TFC in the second leg of the Canadian Championship Semi-Final. A game that is likely to see Matias Laba make his debut for TFC. The young Argentinian player is expected to slot straight into midfield but after recent results, lets hope the TFC faithful dont heap too much pressure on him to be the saviour …. he’s only 21 and cannot be expected to shoulder all the responsibility of making TFC competitive … thats a job for the whole squad !

stats from Saturday’s game and from games V New York

Gallery for this game: HERE