TFC Cracks Down On Scalpers 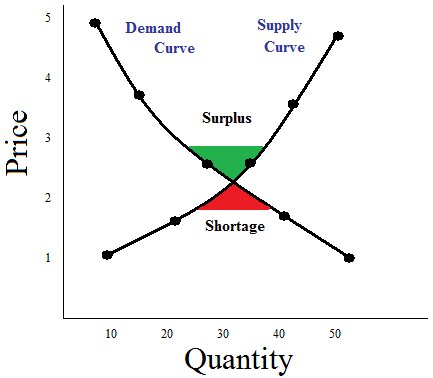 Before the home opener last Saturday past word started trickling out that the Toronto Police were doing something that most of us had never seen before, namely ticketing scalpers who were plying their trade in Toronto FC tickets close to the stadium on game day.

To my recollection this was the first time that there was ever any significant crackdown. Countless times previously walking to the ground I had passed scalper upon scalper, some even as brazen as being a few feet outside Gate Three in violation of CNE rules (which apply to BMO Field), City by-laws and of course Provincial law. Police Officers were often within hearing distance of the scalpers yet next to nothing was being done to crack down on the illegal activity going on in front of their eyes and ears.

The recently updated Ontario Ticket Speculation Act states the following as law in this province:

As well there are City by-laws and CNE rules that are contravened each time a scalper is allowed by authorities to continue what they do. And if these recent reports are to be believed there has been a significant change taking place recently in TFC club policy in regards to scalping. The “crackdown” must be happening at the behest of the TFC front office as nothing else significant would have changed to explain why the Police suddenly started enforcing a law that they ignored hundreds of times previously.

Here is why you need to care.

One of the dirty little secrets that corporations like MLSE will never talk about publicly, is that it is sometimes beneficial to them when the seats to their teams are scalped and fans end up paying higher than face value prices.

It is simple supply and demand. Scalpers create an artificial scarcity of tickets that end up invariably driving up the price that consumers end up paying to attend. Furthermore it creates a higher price ceiling within the marketplace that often makes it easier to justify raising the face value of tickets in future years.

If for example a fan is often paying a scalper say $50  for a $25 face value seat in one year then if the face value price is raised to say $40 next year they are likely to not complain too much. As well a scalped ticket must invariably be a “hot ticket” in the minds of many customers as well.

However this scenario only applies if tickets are scarce. If tickets are available at face value through the club then scalpers only end up selling seats to potential customers that have already been sold, doing nothing to help the club move seats that have not already been purchased. And we all know that tickets to TFC games are no longer “scarce”.

When TFC has tickets to sell scalpers suddenly become the enemy. And without a doubt there are tickets still available. Ticketmaster today for example showed me eight seats in a row available in section 222 that are still available for purchase for Saturday’s match versus Chivas.

In my opinion scalpers are going to remain the “enemy” for a while. With the club likely expected to have a fight on its hands to make the playoffs this season there are going to be challenges ahead in selling TFC tickets. And getting rid of scalpers near the stadium and encouraging fans to walk up and purchase their seats at face value from the club ensures that everyone but the scalpers wins.

And if the scalpers lose that is fine by me!

Whether Toronto FC are taking this action for the right reason or not to me is irrelevant. It is the end result that matters. That they are doing it is a good thing that they should be applauded for.