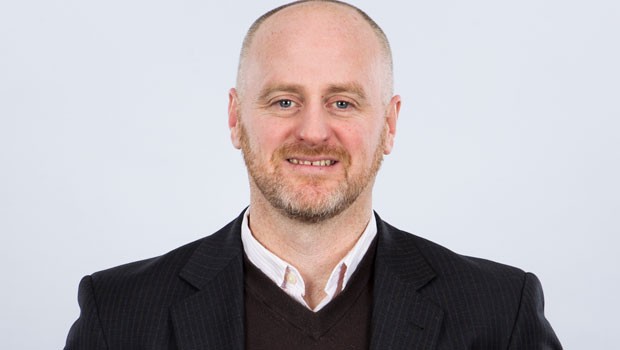 Sorry y’all for not posting my usual post game video after TFC’s late minute loss last weekend away in KC.

This team and the results and the hopelessness and the depression it can cause is really getting to me and getting motivated to try and not think about the massive problems the club faces going forward and focus on yet another loss at the death that looks in retrospect like so many other late losses is simply beyond my power to do.

Luckily on Friday I have the chance to forget about TFC for a while and head to the National Soccer Stadium to see Canada play in a meaningful match for the chance to advance to to the CONCACAF ‘Hex” and maybe keep their chances alive of heading to the FIFA World Cup again for the first time in twenty eight years. Its also going to be great to be able to cheer for DeRo and JdG again without any of that TFC baggage getting in the way. Hope to see many of you there at what will certainly be the last football match of any significant meaning played in Toronto for the rest of 2012.

Once the National Team heads to Pearson and wings its way to Panama City for the rubber match next Tuesday the usual litany of problems and fears for the future of Toronto FC will of course bubble to the surface again. Since I posted last there have been three further developments that are definitely going to have an impact on where this team goes both short and long term.

Could we have seen the last of Torsten Frings in Toronto? The announcement earlier this week from the club explains why Torsten was not in KC last weekend and perhaps why there has been a marked drop off in his play in recent weeks in just about all statistical categories. A hip injury requiring arthroscopic surgery can do that to a guy. At his age and with his public pronouncements that he is keen to coach in the future along with the wonderful relationship he still has with Werder Bremen I would not be surprised in the least that he will hang up the cleats or at the very least say Auf Weidersein to Toronto. So TFC loses another captain (at least for a significant period). They are going through captains about as fast as Spinal Tap goes through drummers, or that is at least how it seems.

I have made my feelings well known about how I felt that the only true constant that has been in place for Toronto FC during these six years of failure piled upon failure has been the man at the top. This week Tom Anselmi was promoted by his bosses to take over at least part of Richard Peddie’s responsibility as COO of MLSE. Media reports Friday state that Rogers and Bell are still perhaps looking for an overseer that might end up being “Capo” and Anselmi ends up in an”under-boss” role. Somehow Tom amazingly managed to secure the position he coveted without letting any of the stink associated with his mismanagement of TFC deter the money men in the boardroom to give him the job long lusted after. Now I guess he no longer has to slum at TFC Town Halls anymore. His promotion leads to the third thing:

Earl Cochrane is if reports yesterday are to be believed was introduced at an internal MLSE staff meeting yesterday along with Maple Leafs GM Brian Burke and Raptors boss Bryan Colangelo as the “new” head honcho of Toronto FC. In a picture on Twitter taken at the meeting Cochrane was flanked by Brian & Bryan taking questions from the assembled staffers. If this is true then Earl will likely be announced as Anselmi’s successor officially next week to the general public. A day one employee as well Cochrane was “in charge” during that hundred days between the departure of Mo Johnston and the hiring of Aron Winter in 2010. He also was famously the point man for the club during the controversies around the departures of Dwayne De Rosario and Joao Plata.

So if Toronto FC supporters were apparently hoping that the departure of Anselmi to the corner office would give the club the impetus to bring in a new leader for the club then I guess they will once again be disappointed. In the few times I have met and chatted with Earl he has come across as a man who definitely knows considerably more about the sport of Soccer than Tom Anselmi ever did. Whether a man who has with respect to him had at best a spotty record during his time in Toronto is the best person to try and staunch the bleeding and start repairing the damage is a difficult question to answer. Much more to follow on this story of course in the coming weeks.

But enough about TFC. Today I am wearing Red and white, it’s just that the red and white today is not emblazoned with the TFC logo.